US coronavirus cases increased by 97,000 on Friday, by far the largest one-day jump since the start of the pandemic, with Midwestern states leading a wave of infections, hospitalizations, and deaths across the country just days before the presidential election.

The number of daily infections reported in the last two days suggests the country is reporting more than one new case every second. Despite the overall figure, the US has a rate of about 28,100 cases per million people, which places it about 14th in the world for prevalence. 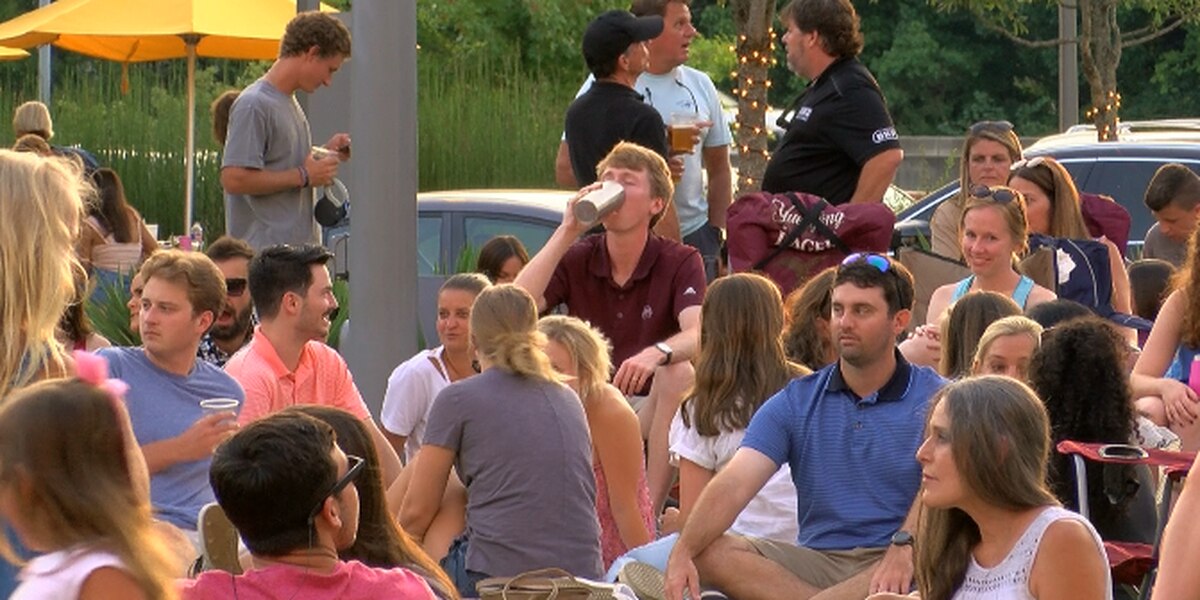 Dr. Irwin Redlener, of the National Center for Disaster Preparedness at Columbia University, said the inconsistency of the government’s response has been frustrating efforts to control the spread. Estimating that 130,000 deaths could have been avoided if the country embraced masks and social distancing, Dr. Redlener questioned how Mr. Trump “didn’t understand how many people followed his advice” and said the president has “blood on his hands.”

Infections are on the rise across the country, with large increases driven by surges in Midwest states including Illinois, Ohio, and Iowa, while South Dakota, Wyoming, Idaho, Oklahoma, and Wisconsin seeing new highs in reported deaths, according to the figures. 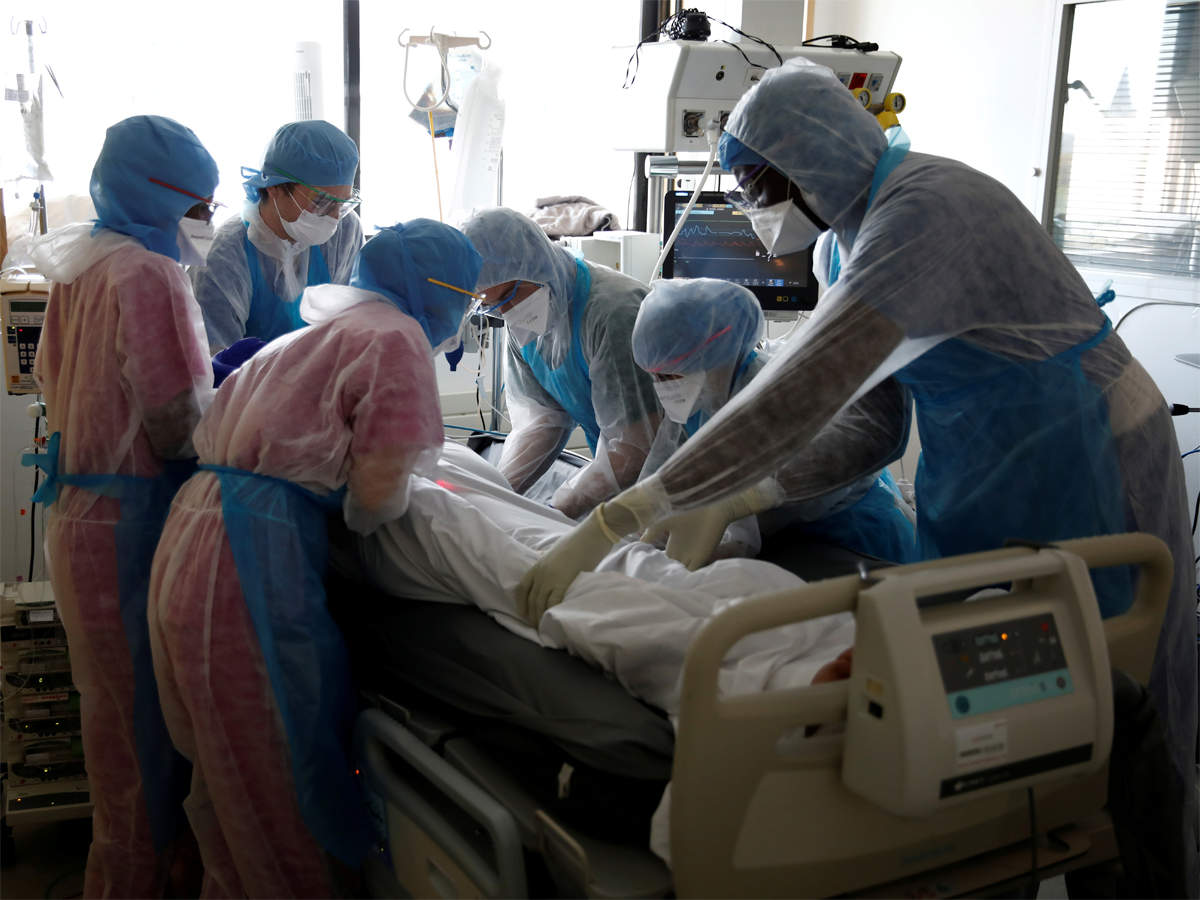