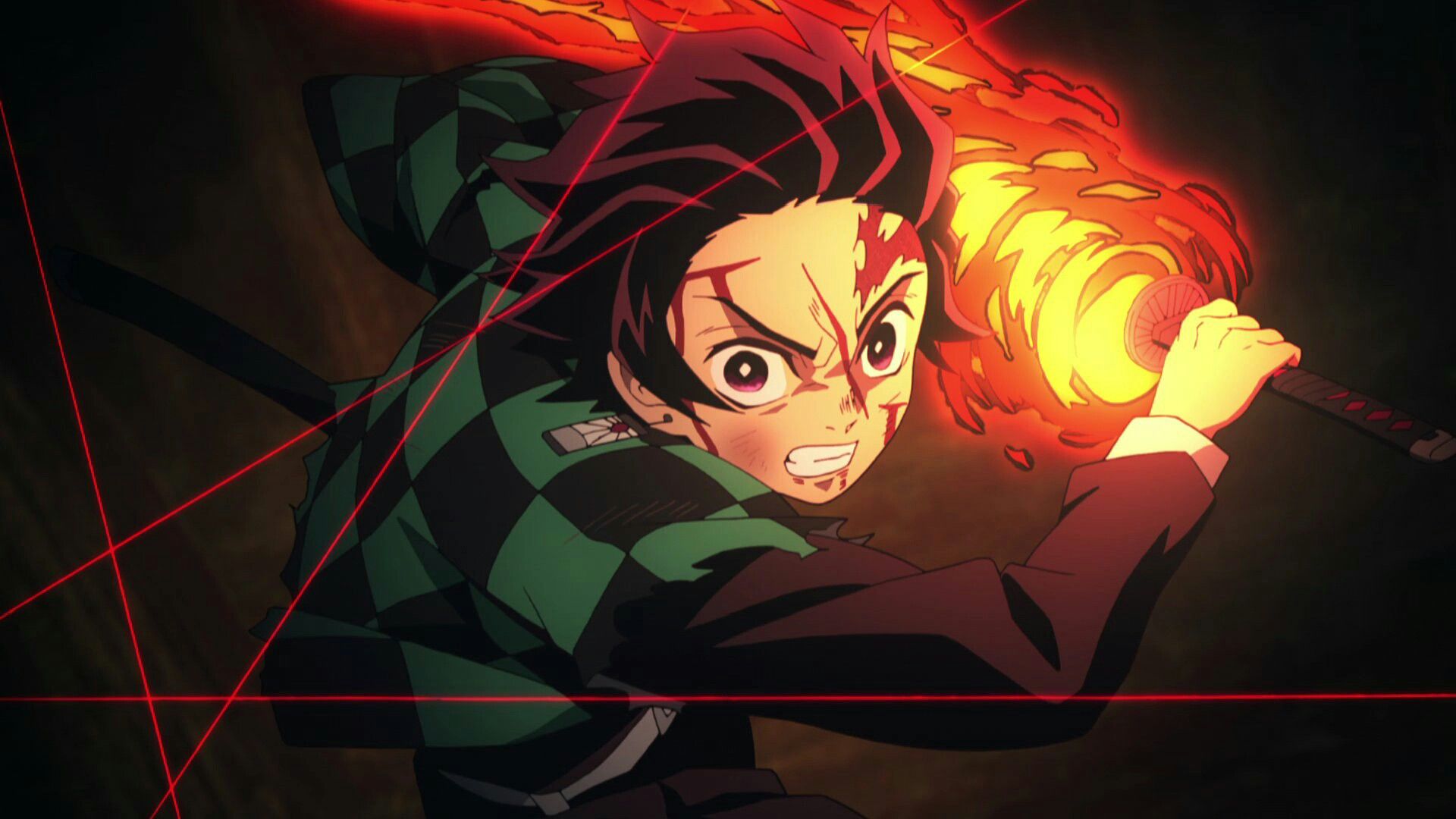 ‘Demon Slayer: Kimetsu no Yaiba’ is an incredibly popular anime series based on the successful manga series of the same name. With an insane amount of popularity, the series won the ‘Best Anime’ award at the 2019 Newtype Anime Awards and the ‘Anime of the Year’ at the 2020 Crunchyroll Anime Awards.

After nearly a year, the fans are still eagerly waiting for the second season to drop. It was expected to be premiered in October 2020. However, the global pandemic delayed the entire production process. An official release date has not been announced yet, however it may be aired in January or February 2021. Moreover, an official trailer might be dropped before the end of this year along with a few details about the official release date as well.

As expected the second season will continue the same story as that of the manga series. The story for season 2 will continue from the upcoming movie, which is itself a continuation of season 1.

Animal Kingdom Season 5: Everything you should know about your favorite series!
Harley-Davidson officially launched the first amazing “E-Bike”
Comment